In my most recent blog, Vegan Protein VI, I discussed the best and worst foods to energize this body of ours. So now let’s look at what is the minimal and what is optimum nutritional foods to energize to keep us buzzing along on the planet. We then can arrive at what you must have that equips us to survive.  So then let’s see how we got to this point in our nutritional needs.

Once upon a time, long long ago, on this planet earth, there was a little unhappy algae-like creature, floating randomly in a hot ocean. He crawled out onto the beach and grew himself some legs and teeth and eyes to see and find and chase and catch something better to eat than a steady diet of plankton. He found other meat creatures tasty and became a carnivore. The creatures he ate liked eating grasses (vegan protein) that used sunshine from the sky and water and minerals it drew from the earth for food. In a few short million years he was standing erect and somehow developed opposable thumbs that enabled him to grasp things like clubs and swords and a computer mouse. He now had beat out all the other creatures and became top of the food chain through survival of the fittest, eating primarily other similar creatures which ate vegan protein. But he was still connected to the mother earth he came from and inescapably tied to her resources for his source of food.

“All of the bases in DNA and RNA have now been found in meteorites. The discovery adds to evidence that suggests life’s precursors came from space”

Then he progressed if you call it that until he had only to obtain his protein from a market or butcher, rather than hunt it down, as he still preferred the flesh of other creatures as basic nutrition. Then he learned that animals raised in feedlots and huge pigpens were bearers of toxic substances in their foodstuff from insecticides, pesticides, and injected growth hormones that were harmful.

What are These must Have Minimal Nutrients?

In my last article on Vegan Protein and Superfoods, we covered many of the best and worst for you, so let’s explore a little further.

There are six basic essential nutrients: carbohydrates, proteins, fats, vitamins, minerals, and water.  For your body to function not just efficiently, but to function at all, it must have them in proper proportion. That is why they are named essential.  They must be obtained from the foods you eat as your body cannot make them on its own.

Every day you need a large amount of these macronutrients, that’s why they are referred to as Macro.  They are carbohydrates, proteins, and fats. They provide your body with energy in the form of calories.   Micronutrients such as vitamins and minerals are required in lesser quantities, thus the prefix “micro.”

The amount of water needed varies considerably depending on your weight, activity level, and medical as well as physical condition. (Washington State University Health Services)

Balanced meals may include a combination of grains, proteins, fruits, vegetables, nuts and seeds, legumes, and dairy.

Let’s Take a Look at What Constitutes a Balanced Meal

This is not a recipe book, and I could fill these pages with mind-blowing ways to cook vegan protein. But I am not, for there is not enough space, and it isn’t the purpose of these blogs. However, you can find cookbooks these days online and in bookstores that are simply masterpieces of cuisine preparation of vegan cookery.  And if you feel deficient just check for a good supplement, which incidentally is manufactured and sold by Custom Nutra. Take a look.

Did You Ever Consider Having Your Own Private Label?

Would it be cool to have your own private label product you could sell online or otherwise? You see others, including your friends, racking up with online sales of their very own product under their own unique label and wonder if you could do it?  Fill out the brief form below to learn all you need to know.  You may be surprised. Have a great day! 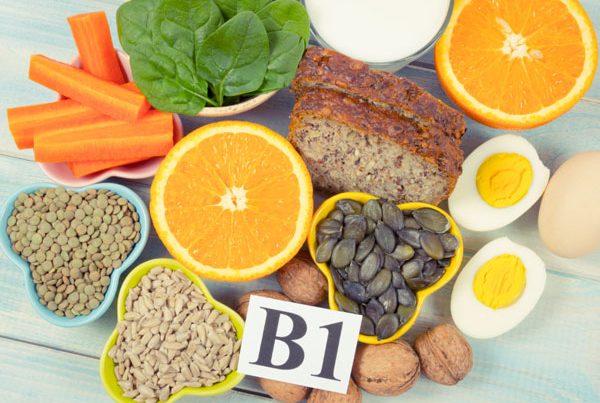 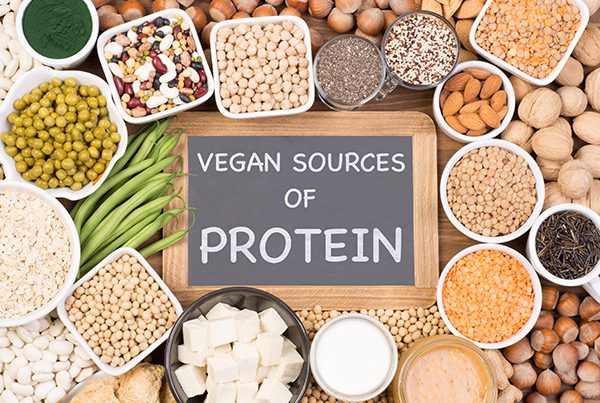