By Daniel MunnoMarch 4, 2020No Comments

The best way to get vitamin C is from natural food sources. But the vitamin C consumer market knows that certain agricultural sources may grow these foods at locations depleted of minerals and other elements essential for potency. While the most common go-to fruit when you think of Vitamin C or citric acid is oranges and other citrus fruits, there are other less well known foods that have over sixty times the amount of vitamin C found in an orange which should be considered as a nutraceutical supplier for extract and packaging as a supplement.

Here are four amazing sources of vitamin C you may not know about.

This yellow-green colored fruit has the distinction of being the world’s best dietary source of vitamin C. With 3100 mg. of vitamin C per 100 grams, it has over sixty times the vitamin C found in a single orange. Right now, the Kakadu plum is used primarily in the cosmetic industry, but it’s being slowly added to nutraceutical foods and supplements not only for its vitamin C levels, but for its rich antioxidant content similar to Cinnamon Bark, this is one vitamin C source you’ll hear more about in the near future. 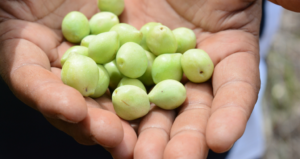 This small bush grows in the Amazon rain forest and bears a fruit that’s one of the world’s best sources of vitamin C – with a whopping 2800 mg. of vitamin C per 100 grams. Like the Kakadu plum, it’s only starting to become available in the United States, so may be a good idea to have a supplement manufacturer source it four you. However, because it’s highly acidic, it’s usually processed and sold in powder form rather than as a fresh fruit. It’s also a good source of flavonoids and amino acids.

This fruit from the rose plant somewhat resembles a red, ripe apple and has already been recognized for its health properties. Rose hip has been found to have around thirty times the amount of vitamin C in an orange and is a good source of vitamin D and vitamin E – as well as flavonoids and essential fatty acids. It’s believed to have anti-inflammatory properties that may help arthritis sufferers. It’s often made into teas, jellies, and jams rather than eaten as a whole fruit. 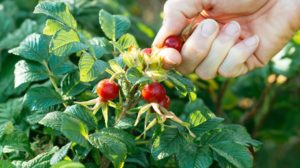 Acerola fruit cherries are bright red in color and comes from a shrub grown in parts of the southern United States. In terms of vitamin C and antioxidant capacity, acerola scores high – having more than twenty-five times the vitamin C levels of an orange. Since acerola can be sour in flavor, it’s often added to beverages to boost the vitamin C and antioxidant levels. It’s also marketed in supplement form by many vitamin companies and is a popular extract with kids. 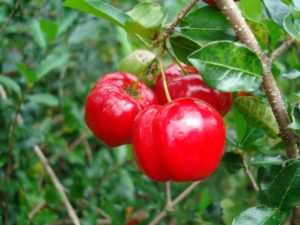 These four dietary sources of vitamin C deliver surprisingly high doses of vitamin C. Look for them to be popular additions to supplements. 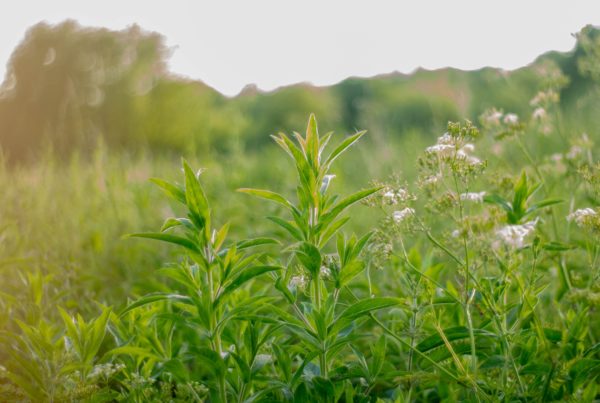 Ensuring Safety and Quality in Supplements and Herbal Medicine 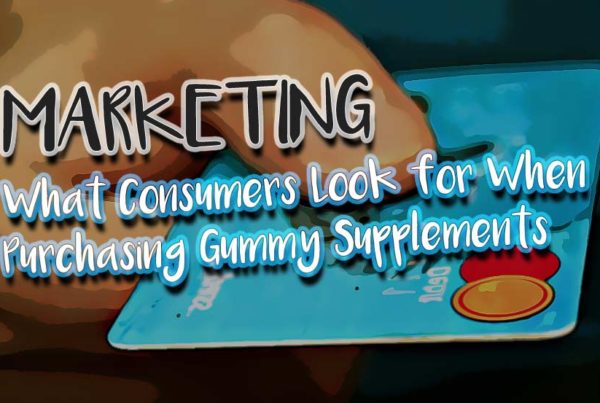 Manufacturing: What Consumers Look for When Purchasing Gummy Supplements 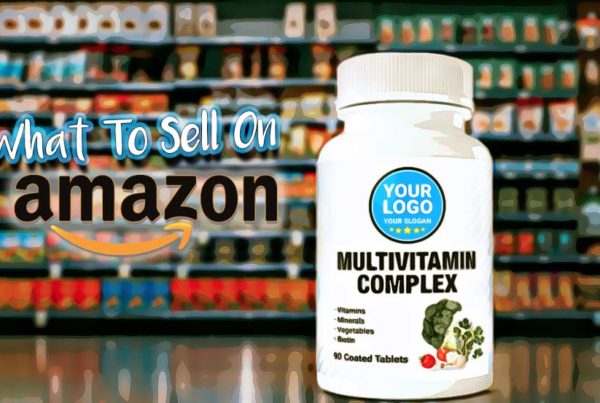 What To Sell On Amazon